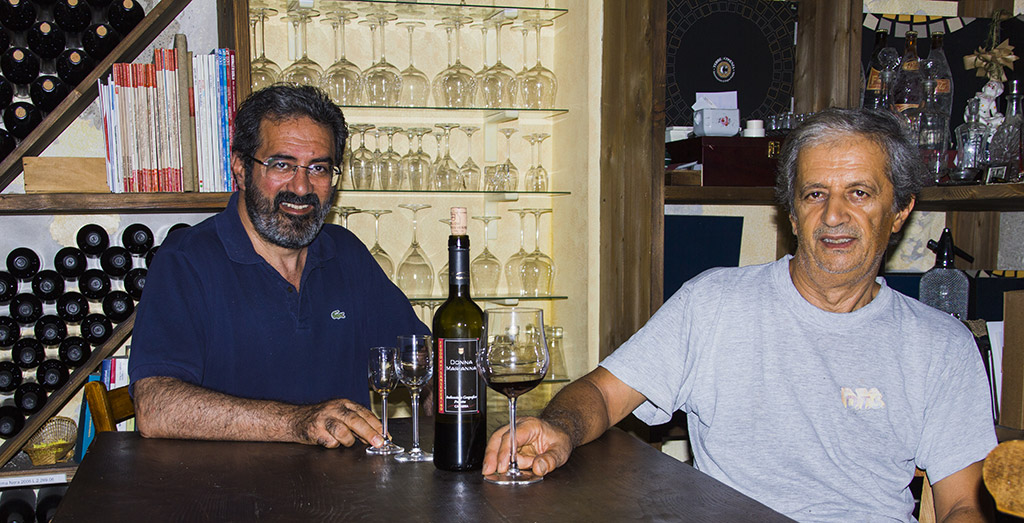 “Feudo dei Sanseverino” is a small winery located in Saracena. Here the brothers Roberto and Maurizio Bisconte started this project in 1998. They produced their first wines in 2001. Roberto has followed a course to become a true vignaiolo (wine maker) and is therefore the one who is primarily responsible for the grape cultivation and the process of making the wine. Maurizio is the contact person to the outside world. They both have a great passion for wine and a deep desire to continue a long line of traditions, heirs of a culture that has enriched Europe. They make their wines with great confidence in the potential of the region, where wines and passito (a very special dessert wine) of exceptional quality are produced. Such as the famous “Passito Moscato di Saracena“. 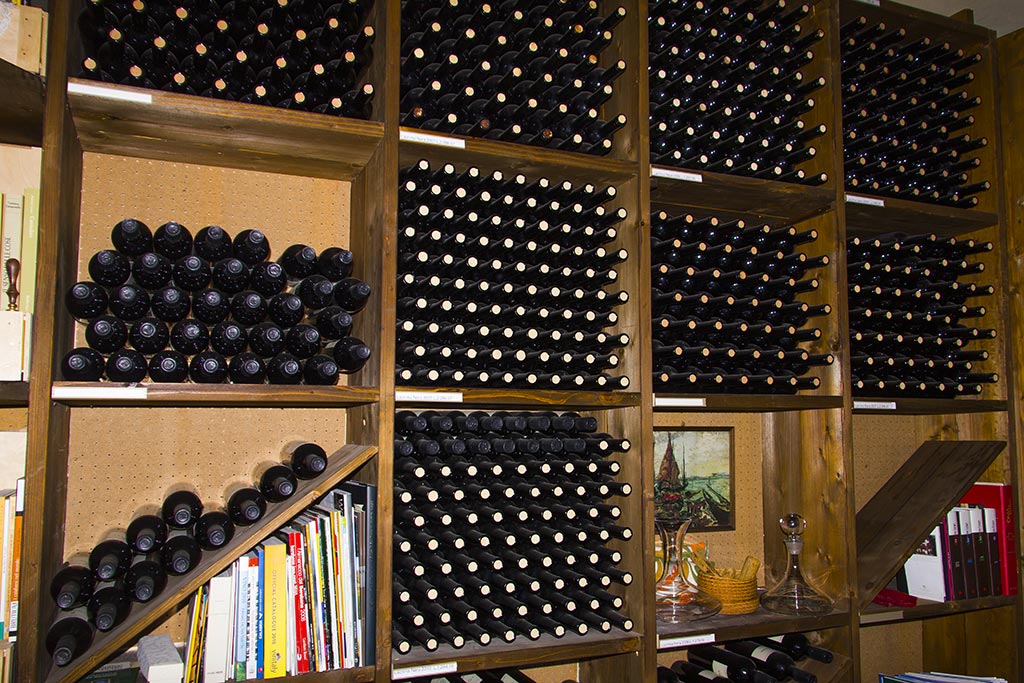 The vineyards are located at an altitude of 250 to 300 meters above the plain where in ancient times the ancient city of Sibaris was home to ancient Greeks, such as Pythagoras. In the vineyards, the brothers cultivate indigenous grapes like the lacrima nera (called aglianoco, or “tears”, in ancient times), guarnaccia, malvaso and moscatatello. From these they make delicious wines and passito. For example passito Moscato di Saracena and Mastro Terenzio, the red wines Lacrima (‘tear’) Nera and Donna Marianna, and a white wine called Sestio, that takes its name from the ancient city of Saracena, that was founded by the Enotri. Starting from 2014 the wines of “Feudo dei Sanseverino” are also biologically certified, as specified on the label, according to European regulations.

In pre-Roman times, the region was inhabited by the Enotri people. This people laid the foundation for the oenology in the area. They imported the vines from the Greek colonies, such as the Malvasia, the Greco and the Aglianico. And up and until today these are still cultivated there. The area around Sibaris was known at that ancient time because of its wealth and culinary refinement. And the local population consumed the wines from the hills in abundance, because they considered it as an excellent antidote against excessive heat.

This website uses cookies to improve your experience while you navigate through the website. Out of these, the cookies that are categorized as necessary are stored on your browser as they are essential for the working of basic functionalities of the website. We also use third-party cookies that help us analyze and understand how you use this website. These cookies will be stored in your browser only with your consent. You also have the option to opt-out of these cookies. But opting out of some of these cookies may affect your browsing experience.
Necessary Always Enabled
Necessary cookies are absolutely essential for the website to function properly. This category only includes cookies that ensures basic functionalities and security features of the website. These cookies do not store any personal information.
Non-necessary
Any cookies that may not be particularly necessary for the website to function and is used specifically to collect user personal data via analytics, ads, other embedded contents are termed as non-necessary cookies. It is mandatory to procure user consent prior to running these cookies on your website.
SAVE & ACCEPT